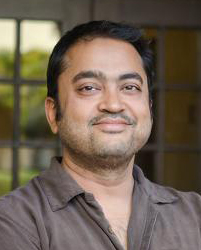 Rana Adhikari earned a UF Physics BS in 1998 and is now a professor at Caltech. Rana has been awarded the Breakthrough Prize Foundation New Horizons Prize for early-career achievement. He is heavily involved in LIGO and other gravitational-wave experiments. Rana shares a $100,000 New Horizons in Physics Prize with two MIT faculty for “research on present and future ground-based detectors of gravitational waves.” 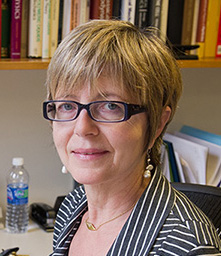 Cristina Marchetti, who earned her PhD from our department in 1982 under the mentorship of Jim Dufty, has been awarded the American Physical Society’s 2019 Leo P. Kadanoff Prize for her research on collective phenomena in physics and biology. Cristina was on the faculty at Syracuse University for 30+ years before moving this past summer to UC, Santa Barbara.  Cristina was also recently featured on UF Physics Spotlight Alumni Profile. 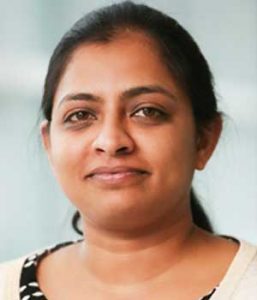 Aparna Baskaran received her PhD in 2006 under the mentorship of Jim Dufty. Aparna recently earned tenure at Brandeis University and was just announced winner of the 2019 APS Early Career Award for Soft Matter Research.  Aparna applies methods of statistical physics to soft materials and biological systems. 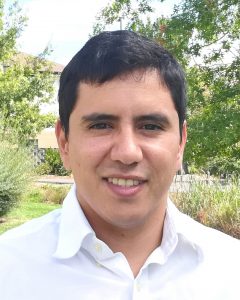 Pedro Quintero received his PhD in 2015 under the mentorship of Mark Meisel.  Pedro, employed at Intel, was recently featured as part of Hipsanic Heritage Month: Hispanic Hertiage Month: 3 Engineers Share Their Stories.