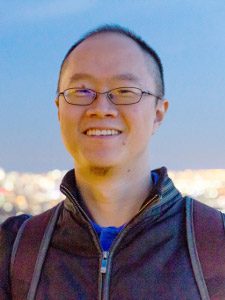 What determines the diverse forms and functions of biological systems? How does the complex organization of cellular components arise from developmental, ecological, and evolutionary processes? Can we describe living organisms and their interaction with the environment by general principles and theories? These are basic questions in biology that I hope to address using a physics approach.

I have worked on problems concerning biological adaptation, epigenetic inheritance, and developmental plasticity. In these and other biological phenomena, different organisms show similar behavior, even though such behavior emerges from very different molecular mechanisms. This is reminiscent of phenomena in physics where a system’s macroscopic properties are determined by symmetries and are not sensitive to the microscopic details. Inspired by such analogy, I have been using methods from statistical physics, information theory, and machine learning to develop a theoretical framework for studying how organisms evolve and adapt to the environment.