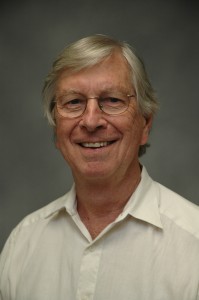 The general area of research is in theoretical non equilibrium statistical mechanics of classical and quantum systems near and far from equilibrium. Most recently, attention has been focused on finite temperature Density Functional Theory for the description of exotic state conditions explored by new x-ray terrestrial sources and unknown states of exo-planets being observed. Prior to these efforts have been studies of granular matter, classical particles that represent diverse systems that can be modeled analogous to many-body systems of atoms: grains (sand, seeds),  regolith of Mars, avalanches of snow/grains, origins of continuum mechanics. Continuum theoretical investigations of strongly coupled Coulomb systems has continued. This is part of a first principles theory for the structure and dynamics of classical and quantum confined charges. Related studies include the spectroscopy of atoms in plasmas used as diagnostics for laser fusion experiments.