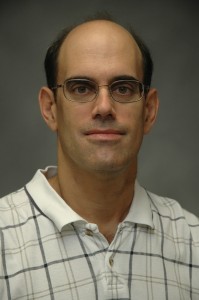 Research interests include transport theory and many body physics of condensed matter systems. Particular emphasis is given to transport in nanostructures such as quantum dots, magnetic multilayers, and tunneling through single atoms or defects. These systems are easy to drive far from equilibrium and frequently have novel many body effects because of the reduced dimensionality, in addition to being important technologically.