Starting in Fall 2018, Alex, Suzanne, Jake, along with a few other students, worked together to revive the Physics Graduate Mentorship Program (PGMP). PGMP promotes a sense of community and inclusion within the physics department, as well as builds a robust peer-to-peer resource network amongst the physics graduate student body. In practice, the program has two main operations:

The PGMP also provides graduate student representation at the faculty and departmental level. Last spring, Alex, Suzanne and Jake were invited to participate in a departmental review of working and teaching conditions, presenting their findings directly to the physics faculty meeting, the physics large course committee, and the physics education group responsible for TA training. “The success of the mentoring program was in large part due to the leadership of Alex, Suzanne, and Jake.” – Graduate Coordinator, Xiaouang Zhang 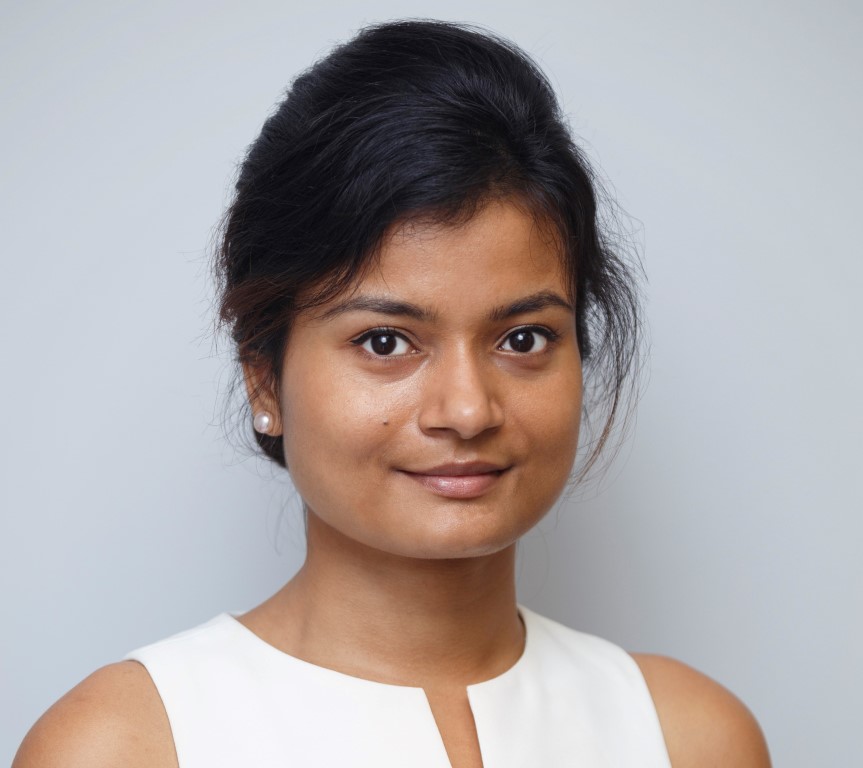 “In her thesis, Shinibali Bhattacharya considered the problem of calculating realistic self-energy effects in iron-based superconductors. Her work represents an essential step in the drive to incorporate interactions beyond the Cooper (pairing) channel into calculations of the properties and critical temperatures of high temperature superconductors. Outside the main thrust of her thesis, Shinibali showed that in a special type of clean multiorbital iron-based superconductor, a “Bogoliubov Fermi surface” can arise. This is a completely new phenomenon, and the paper was published in Nature Communications, with a follow-up paper in Phys. Rev. B. Her progress has been aided by the award of not one but two prestigious fellowships this year. First, Shinibali spent three months at Oak Ridge National Lab on an ASTRO (Advanced Short-Term Research Opportunity). Shinibali’s second fellowship was from the German Academic Exchange Service, an even more prestigious award. It financed a four-month stay at Goethe U. Frankfurt in Germany.” -Peter Hirschfeld, advisor 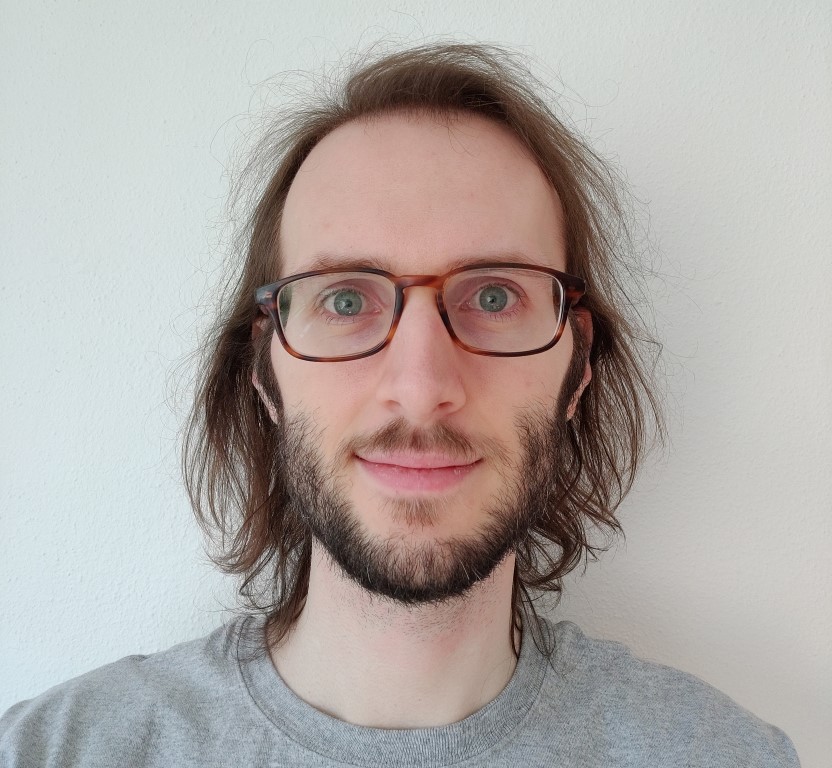 “Fall 2020 is the 4th semester in a row that William Perry has been one of my TAs for PHY2053 (Physics 1). Throughout his time teaching with me, he has impressed me with both his professionalism and his commitment to excellent teaching. In particular, William has been an important part of our department’s transition to online coursework. In the Spring of 2020, when we abruptly switched to online delivery of our courses due to the COVID-19 pandemic, William took the lead in experimenting with ways of running discussion sections within the Zoom environment, using breakout rooms to have his students work collaboratively on problem-solving and using the whiteboard feature as a means of communicating with this students about how they were faring in the class. It seemed like every week in our TA Meetings, William was sharing some new approach that he’d either discovered or learned about, and I really appreciated his proactive attitude in the midst of what felt like chaos. Moreover, William went on to co-lead the Summer 2020 PHY2053 class, also online, further cementing his expertise within the online learning environment. His experience over the summer has proved helpful this fall as my co-instructor and I often find ourselves asking William about his summer experiences when making various decisions about how we are running the details of our course. All in all, William is a talented teacher, having deservedly earned the respect of both his students and the physics faculty with whom he has worked.” – Kathryn McGill 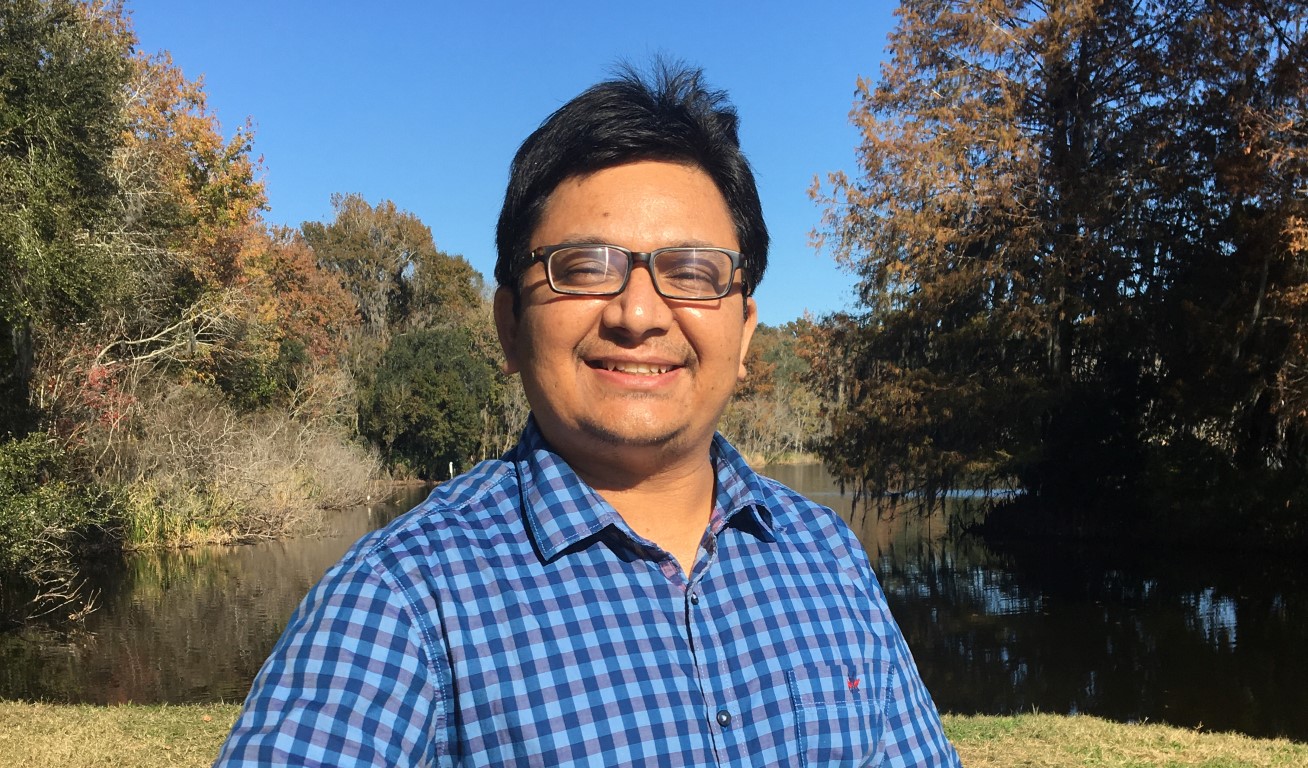 “Professor Yelton and I have worked with Sunil several times now, and note that I say “with” rather than “he worked for me” as I value his opinion and discuss things with him as an equal. Sunil is an outstanding TA. I remember giving him special canvas privileges because he wanted to change our canvas pages all the time, and  we gave them because he had such good ideas. He is the one TA who would always come seem me after an exam to find out how the students did and what questions they did well on. For him, teaching is not a job, it is what he wants to do with his time. In these days of COVID we have relied on him to tell us what was done before, and how it worked, and how he thinks it should be improved. …… I think he learned what seemed to work and what didn’t and so he could improve his own style. (Woodard) He has been a huge aid to John and me in making the transition of 2048 to the online format. John actually did most of the planning for the course and he will no doubt want to provide more details about Sunil’s contributions, but I followed the e-mail traffic in which Sunil’s suggestions and experience again and again showed us the way to do things. He went far beyond the call of duty.” – Richard Woodard 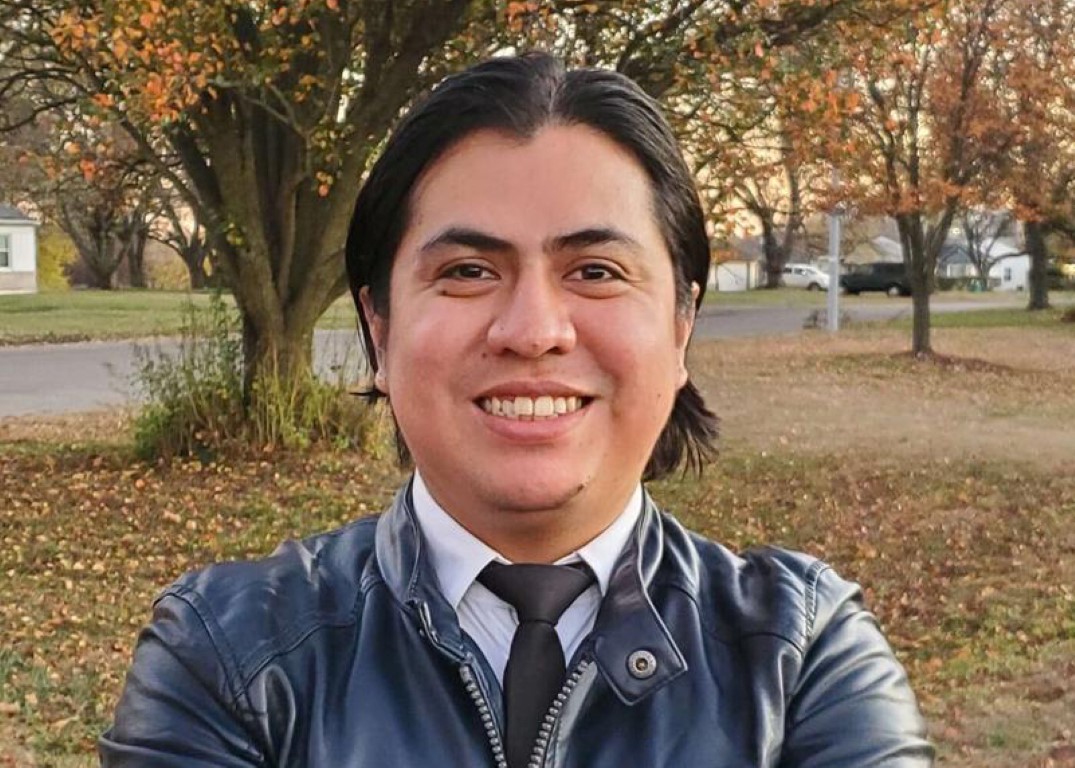 “Daniel is a senior graduate student, currently on his fifth year, who is pursuing an incredibly complex search for the simultaneous non-resonant production of two Higgs bosons at the CMS experiment. Daniel started this project about two years ago, while based at CERN. The final state he studies contains 4 b-quarks and is very difficult to trigger on and to disentangle from QCD and other backgrounds. He implemented a novel machine-learning technique to do the latter that performed exquisitely. Prior to this work, and while taking classes at UF he performed critical tasks on a resonant di-Higgs production search, that we pursued together and that resulted in a CMS journal publication. He has really become an expert on di-Higgs production! In recognition of his excellent work, maturity, skills, and knowledge, Daniel has just been named Distinguished Scholar, by the Fermilab LHC Physics Center (LPC). Only two CMS collaboration students were named as such this year. As part of his proposed projects, aside from finishing his dissertation, he is pursuing innovative graphic neural network techniques for triggering on new physics processes with multi-muons such as r=>3?.” -Jacobo Konigsberg, advisor