The University of Florida chapter of the Society of Physics Students (SPS) has won an Outstanding Chapter Award from the SPS National Office. This is the fourth time the chapter has been recognized for its excellence as a top-tier student-led physical sciences organization, a designation given to fewer than 15 […]

On Friday, December 6, the physics department hosted its annual poster session event and recognition of the 2019 graduate student award recipients. Congratulations to all award recipients (listed below). Charles F. Hooper Jr. Memorial Award This award is made annually to senior graduate students in physics who have shown distinction […] 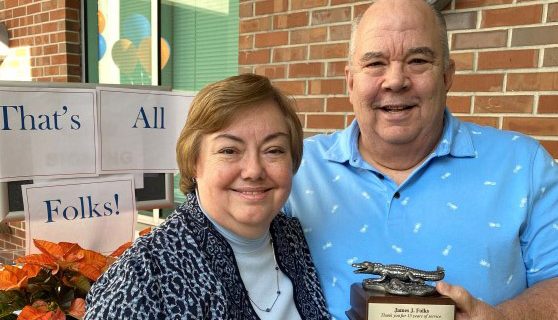 That’s All Folks! After 32 years (collectively) working in the #UFPhysics department, Jim and Debi Folks are retiring today. We wish them the best in their future adventures!

Each fall the College of Liberal Arts and Sciences (CLAS) awards approximately fifteen one-semester dissertation fellowships to deserving graduate students whose projects are judged by the selection committee to be highly meritorious. Successful applicants receive a stipend and paid tuition during the following spring semester.  The following physics graduate students […] 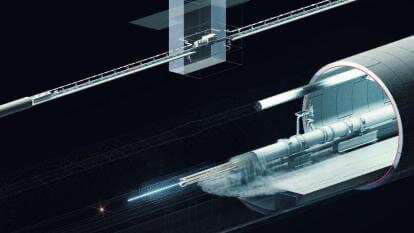 First Magnet Installed for the ALPS II Experiment at DESY (Phys.org) News Source:  UF Innovate The international ALPS II (Any Light Particle Search) collaboration installed the first of 24 superconducting magnets, marking the start of the installation of a unique particle physics experiment to look for dark matter. Located at […] 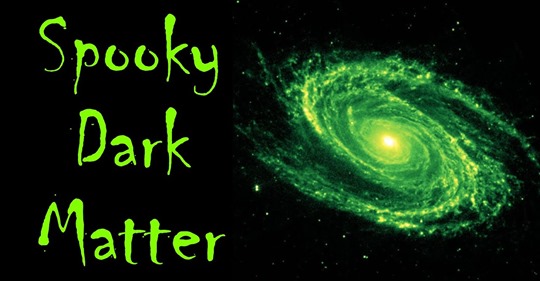 October 31st isn’t just Halloween, it’s Dark Matter Day too! Dark matter may sound scary at first, but Sasank and Kasia are here to tell you more about what dark matter actually is (or what it might be). Learn more about research going on at the University of Florida: ADMX […]

Professor Steve Hagen has been elected a Fellow of the American Physical Society (APS). Steve was nominated by the APS Division of Biological Physics “For significant experimental work on and elucidation of protein folding and bacterial gene regulation, and for exceptional service to and on behalf of the Division of […] 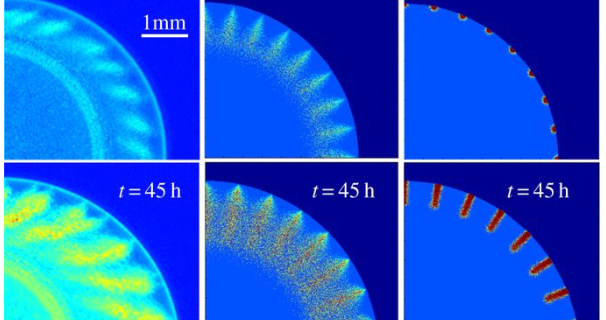